Available at Navrtar in Ealing

Aliens have invaded! Although we are still waiting for more details and information, it looks like several spaceships have entered our atmosphere and soldiers are being dropped from the ships. Every attempt to stop the enemy has failed, our weapons are ineffective. We need to learn what their weaknesses are before it's too late and we no longer have the ability to fight back. 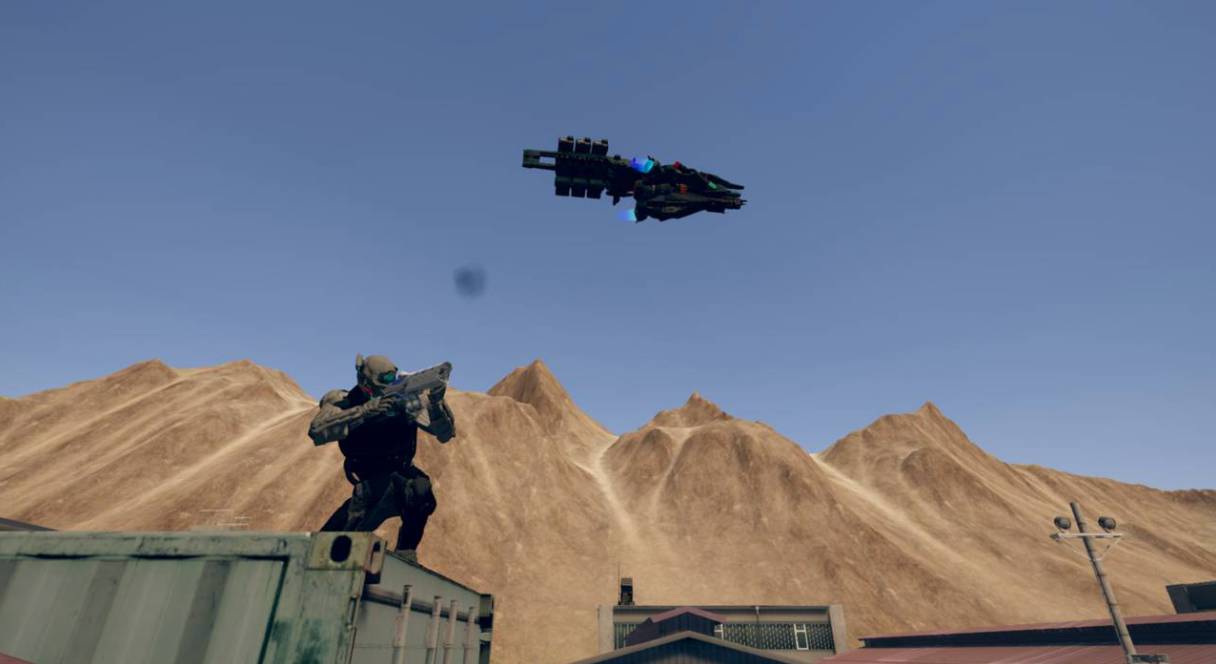 This is where you come in; we need a strike team that we can send out to find and retrieve data from pieces of their technology spread out over the world. Several sites have been scouted and we are ready to go.

Your first site is located in a desert where we found some debris that might be valuable. Our drone will scan while you defend and secure.

After you’ve collected the data from site one, we need you in Morgantown. A few alien recon drones have been shot down by the Army and reports indicate no enemy movement.

Your first site is in a desert where we found some wreckage that might be of value. Our drone will scan while you defend. 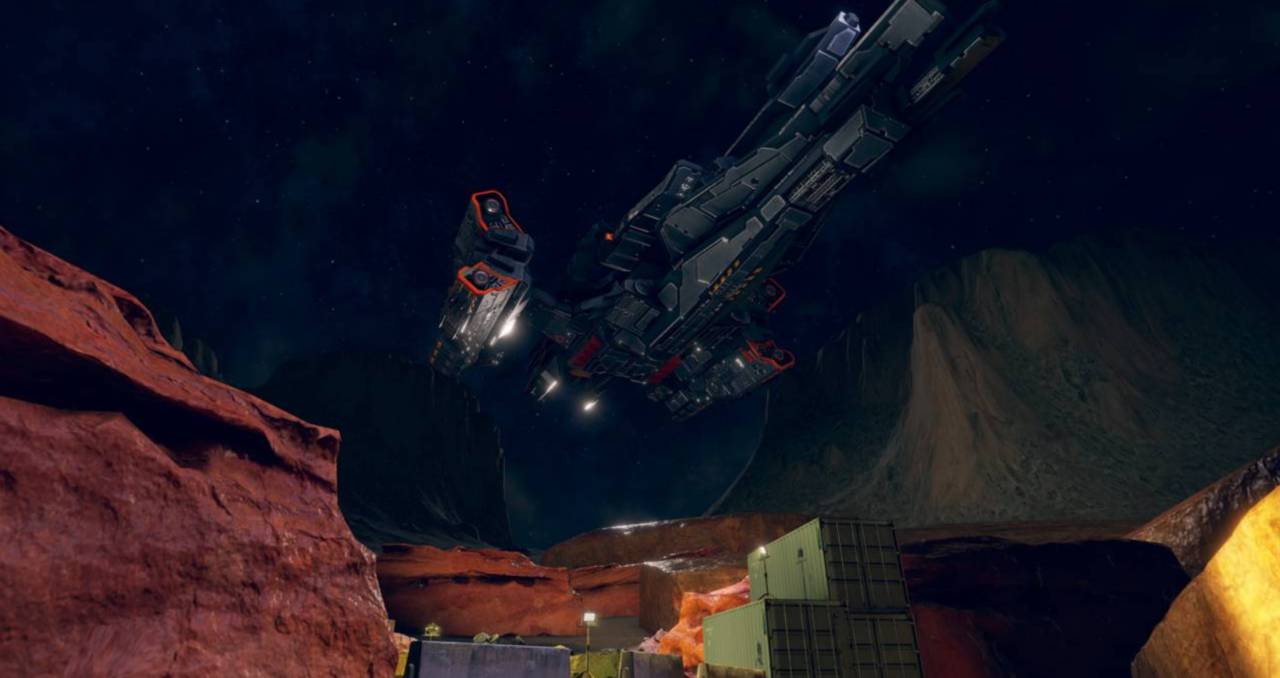 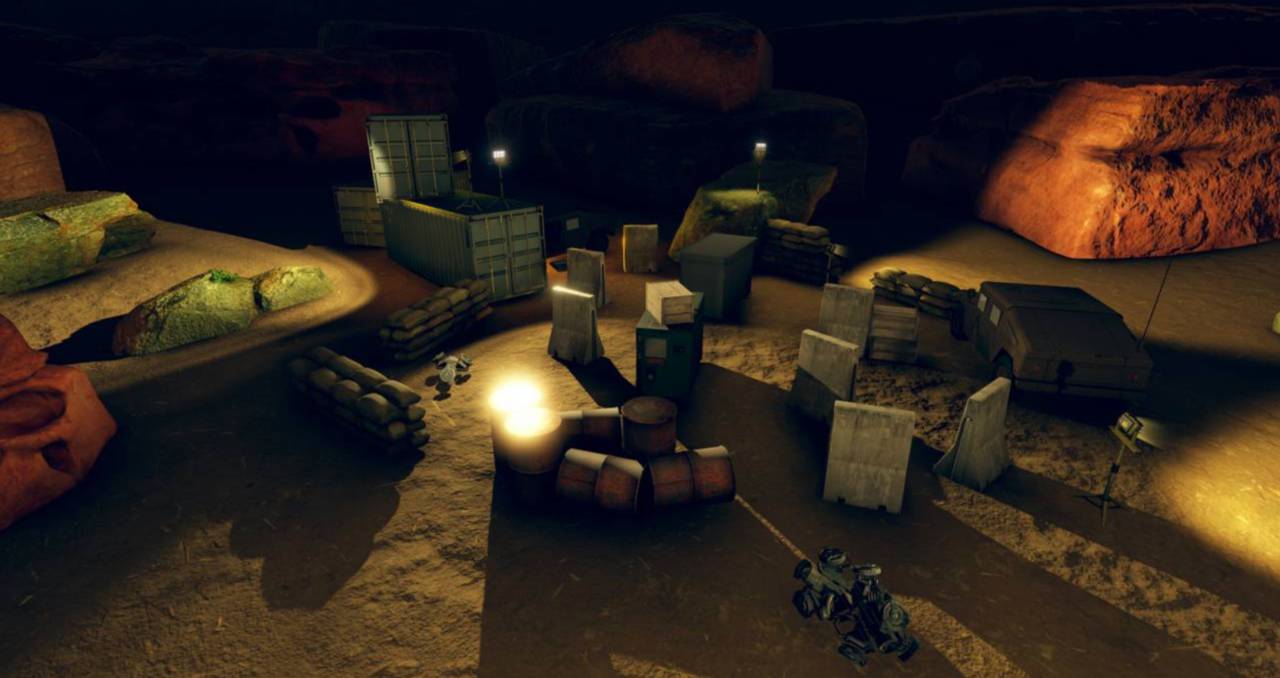 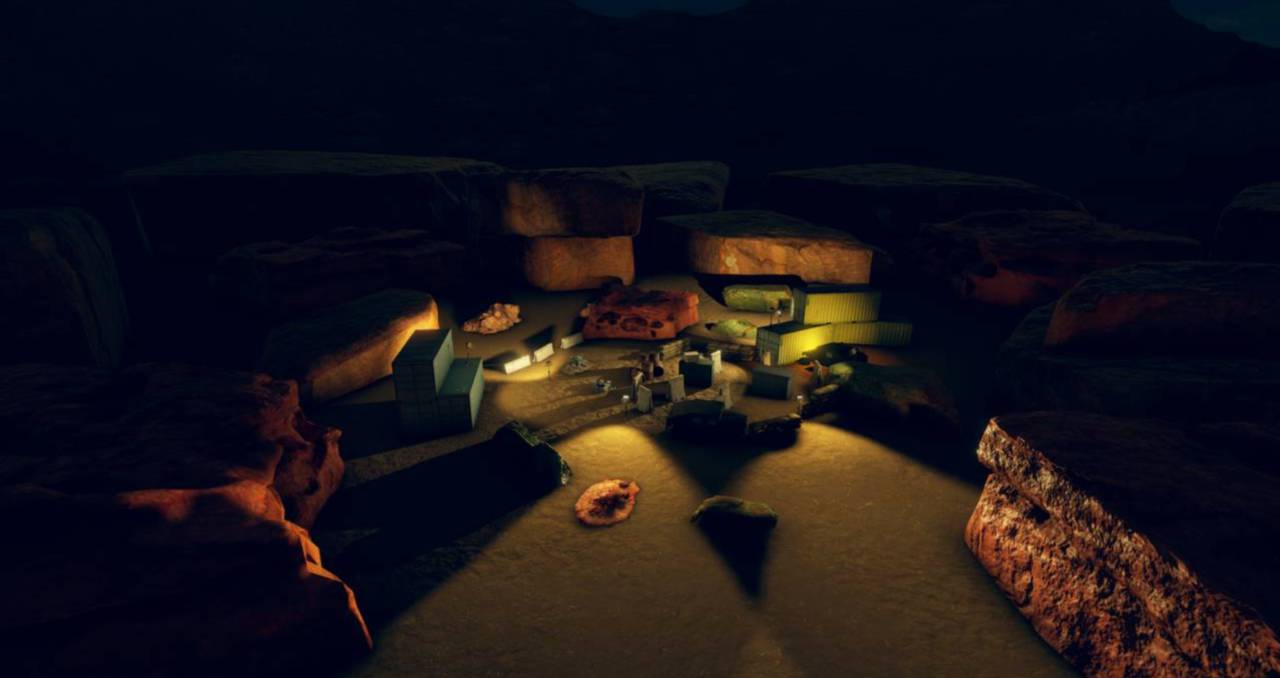 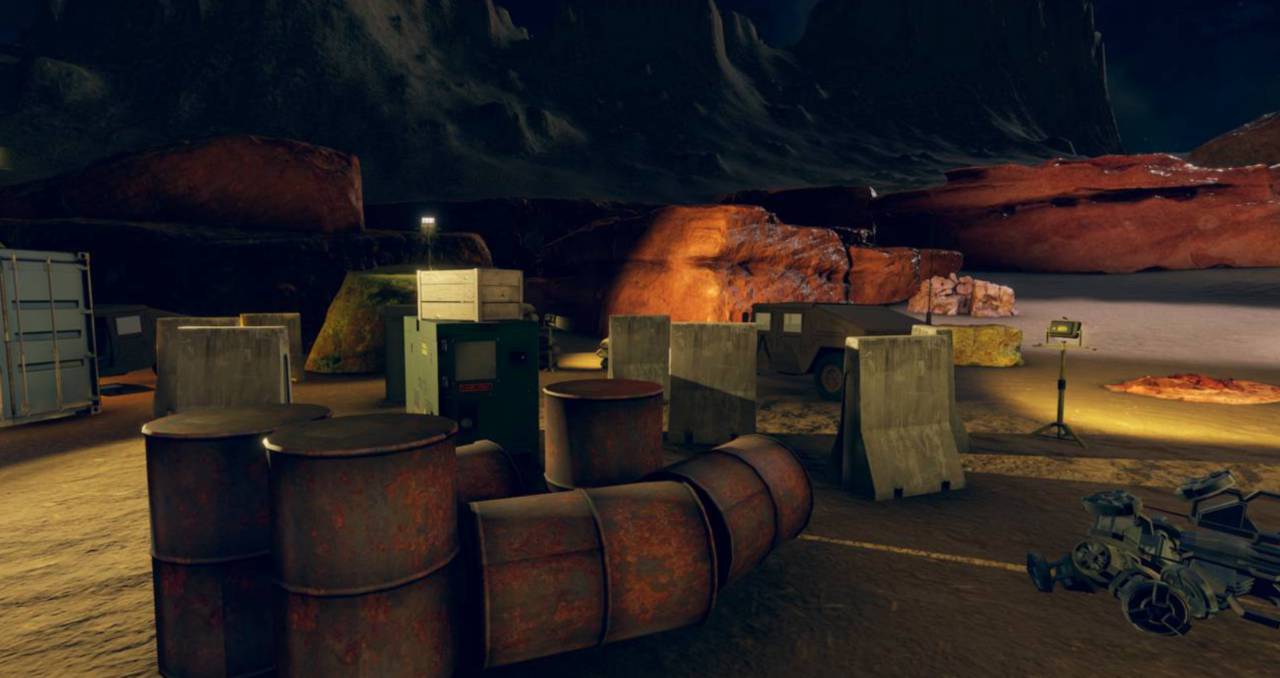 After collecting the data from the first site, you must proceed to Morgantown in the US. Some drones have been shot down by an army unit and they report that the enemy has not been seen for some time. 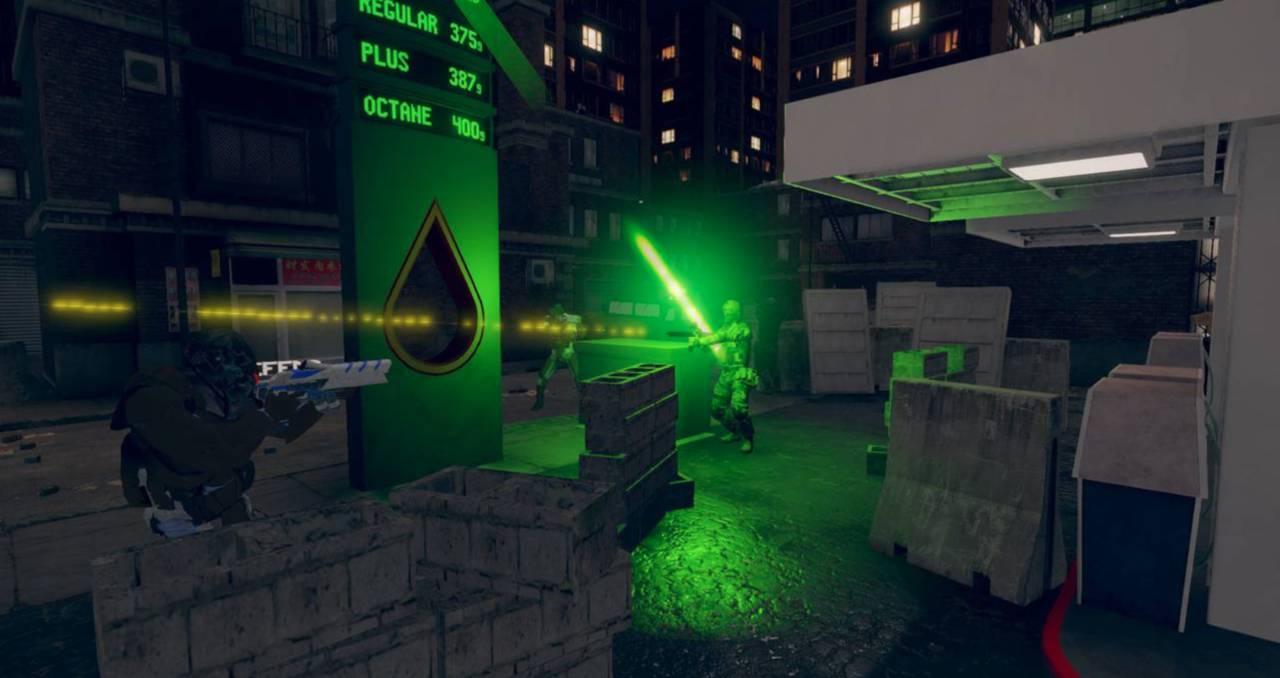 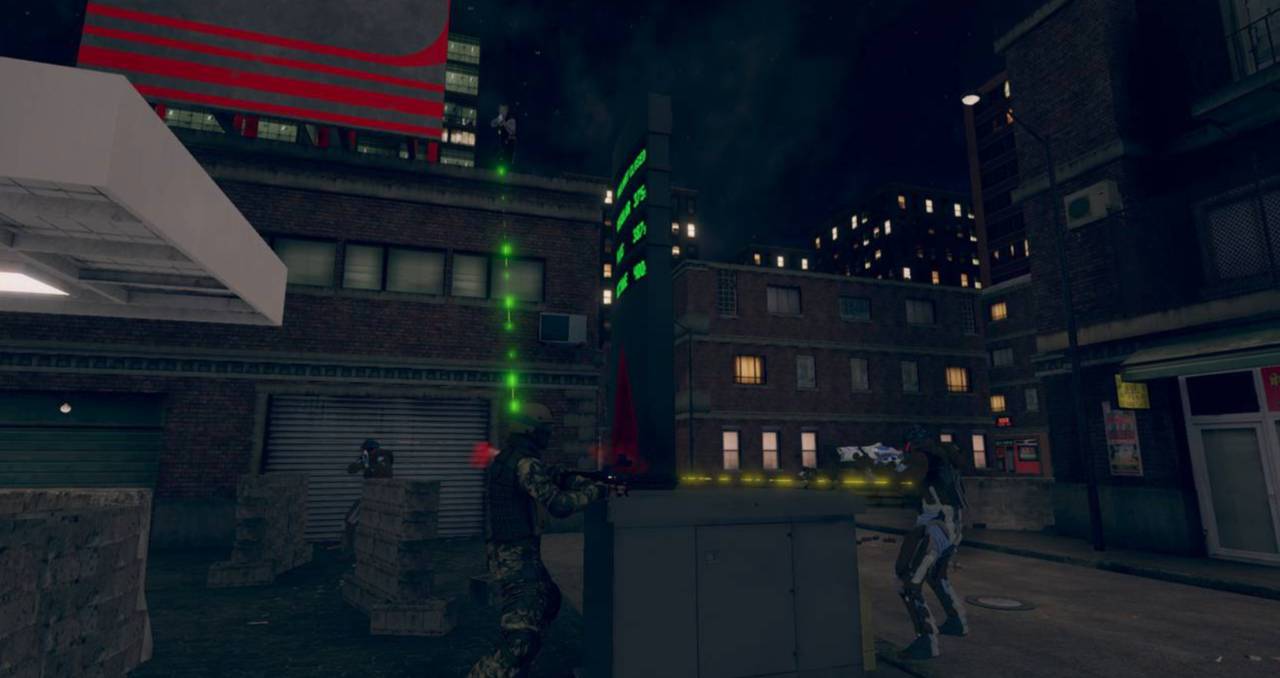 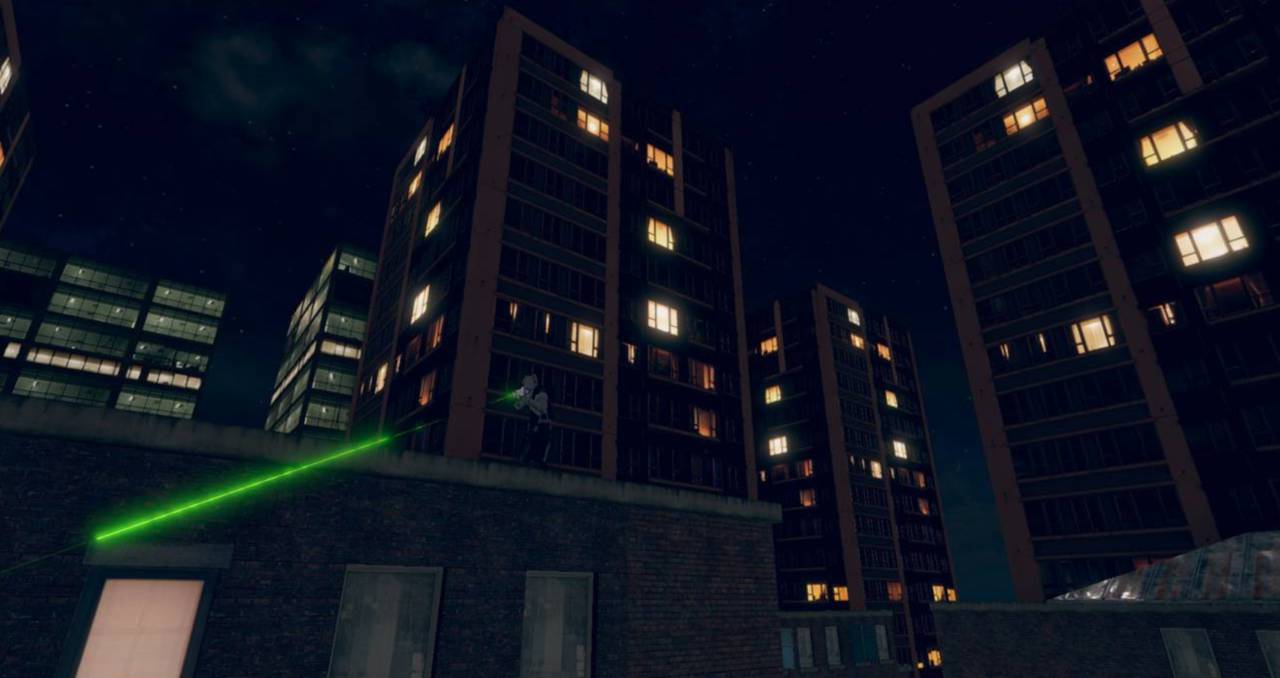 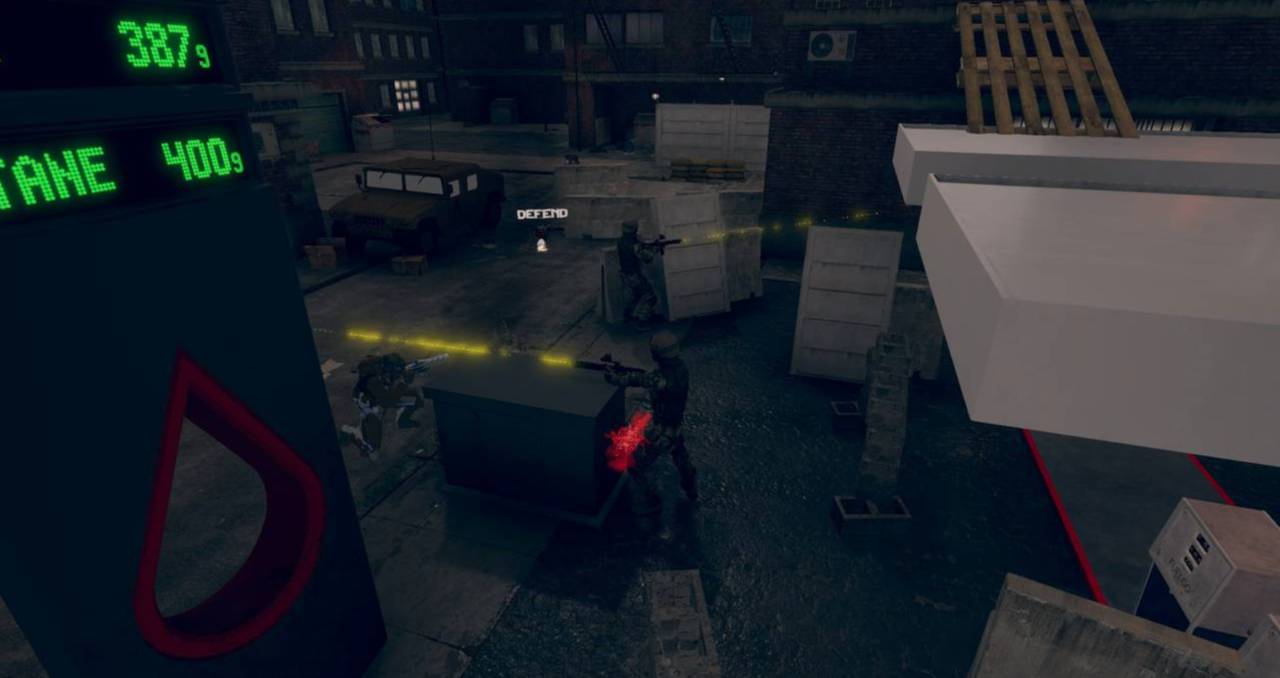 The third site contains our most valuable target; a crashed enemy ship. You will be sent to Sweden to collect as much data as possible from this ship. Expect heavy resistance, they will defend this ship with their lives. 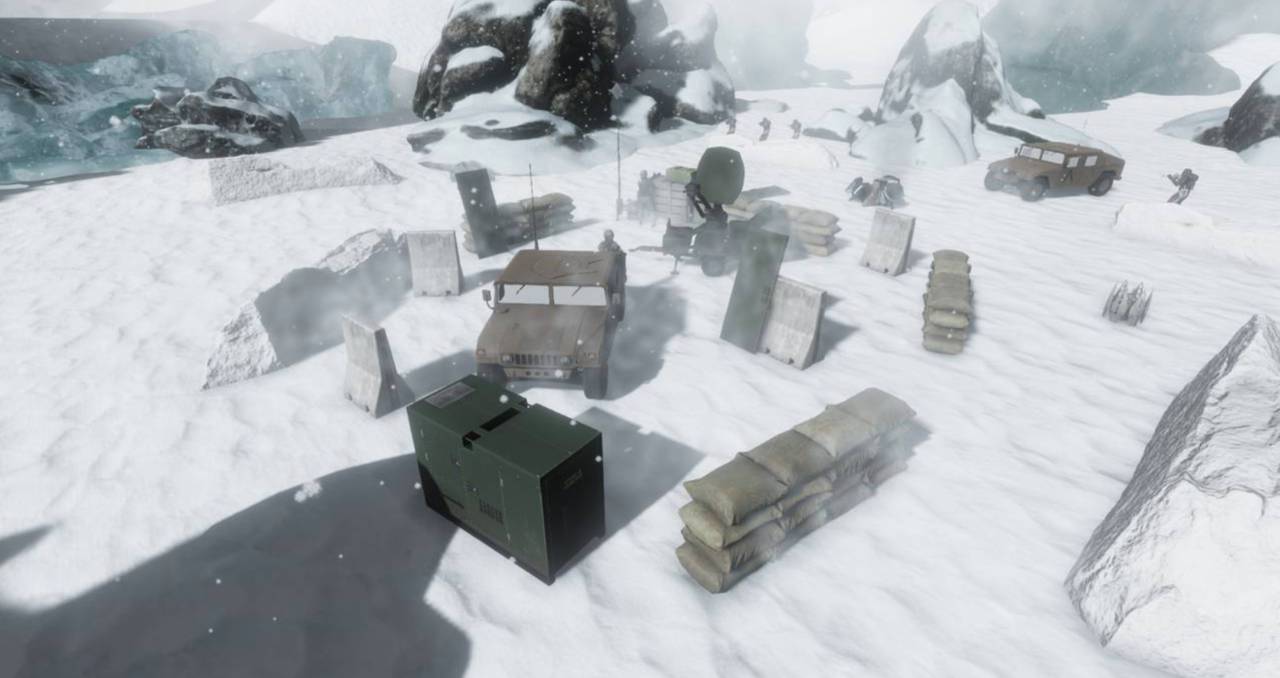 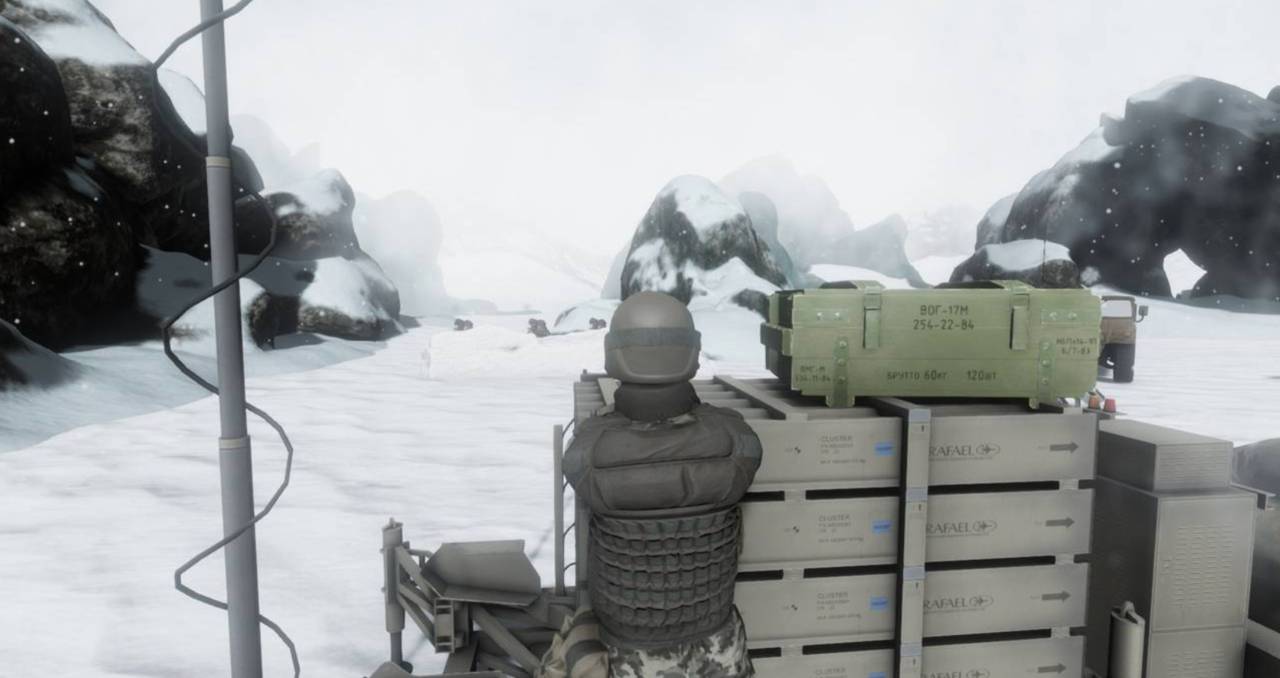 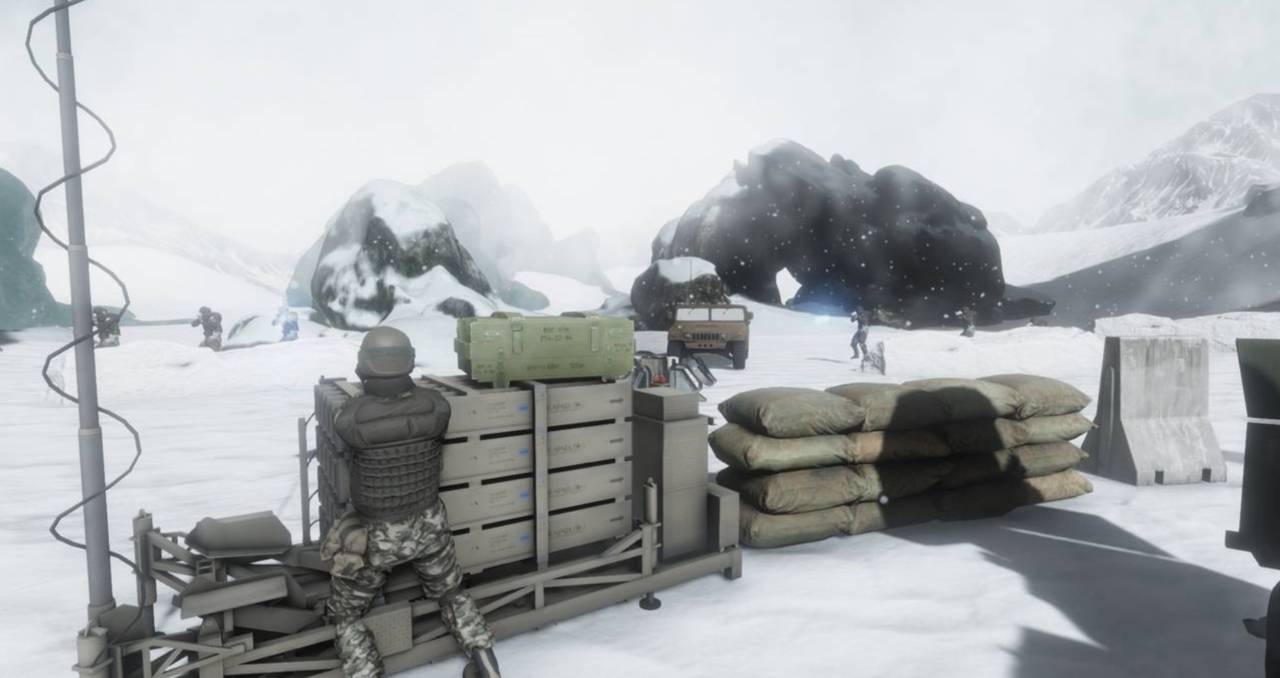 Thanks to all the data you've collected, you've set quite a target on our heads. The enemy has now figured out what we are trying to do and they are sending a unit to take out our base along with our weapon prototypes. This will be our last fight. 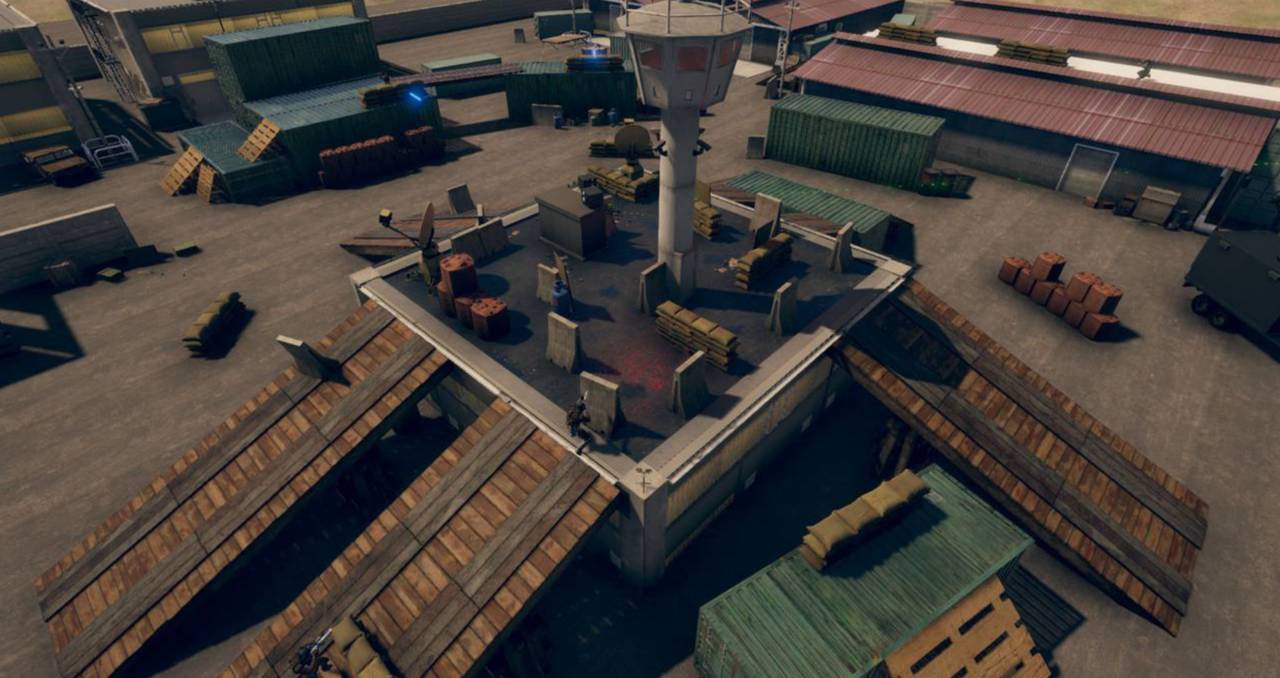 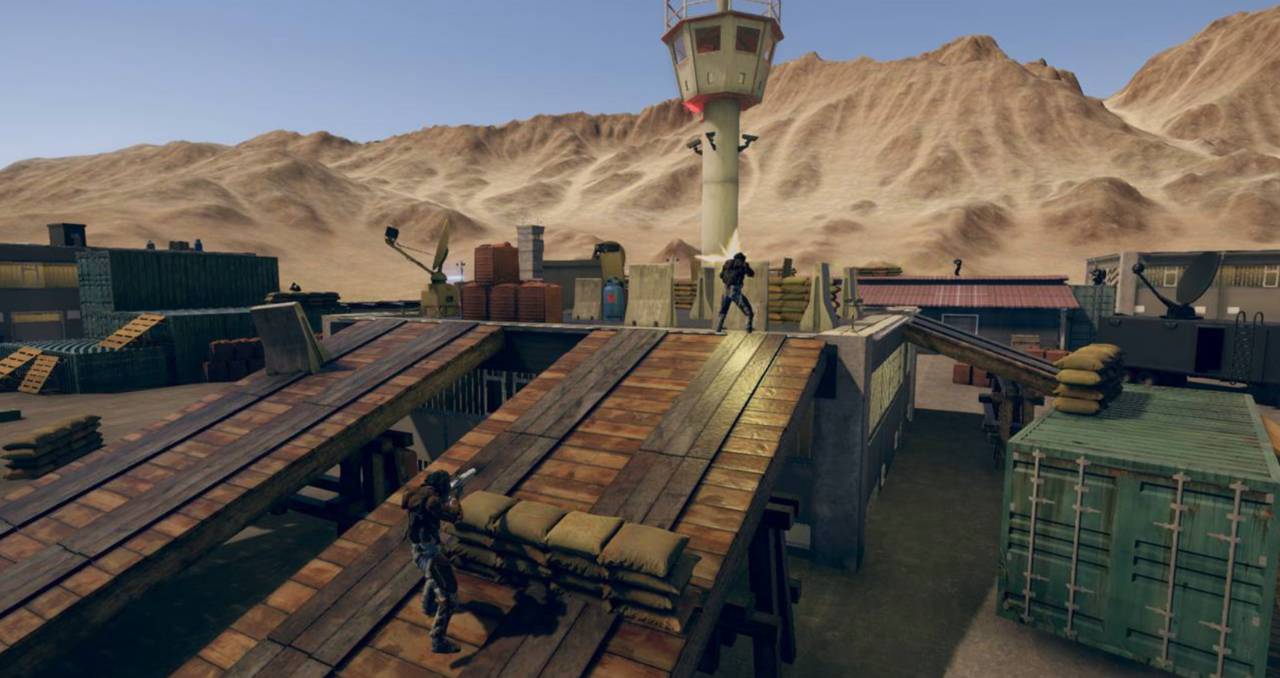 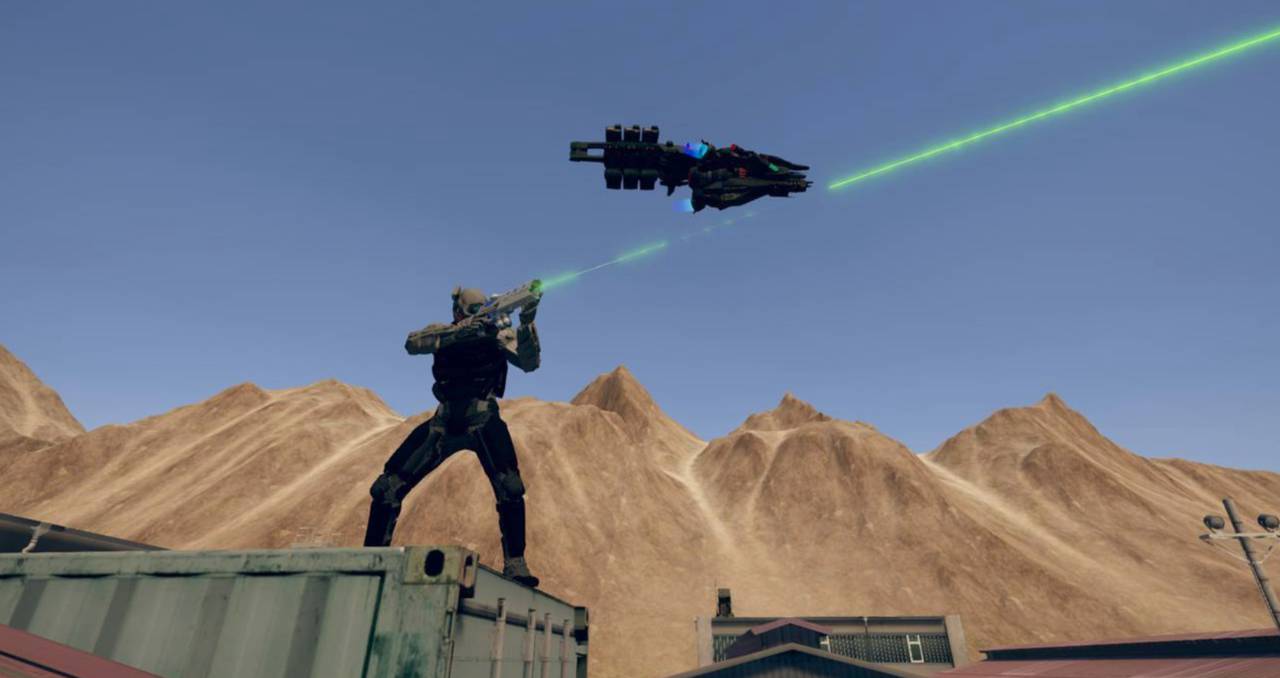 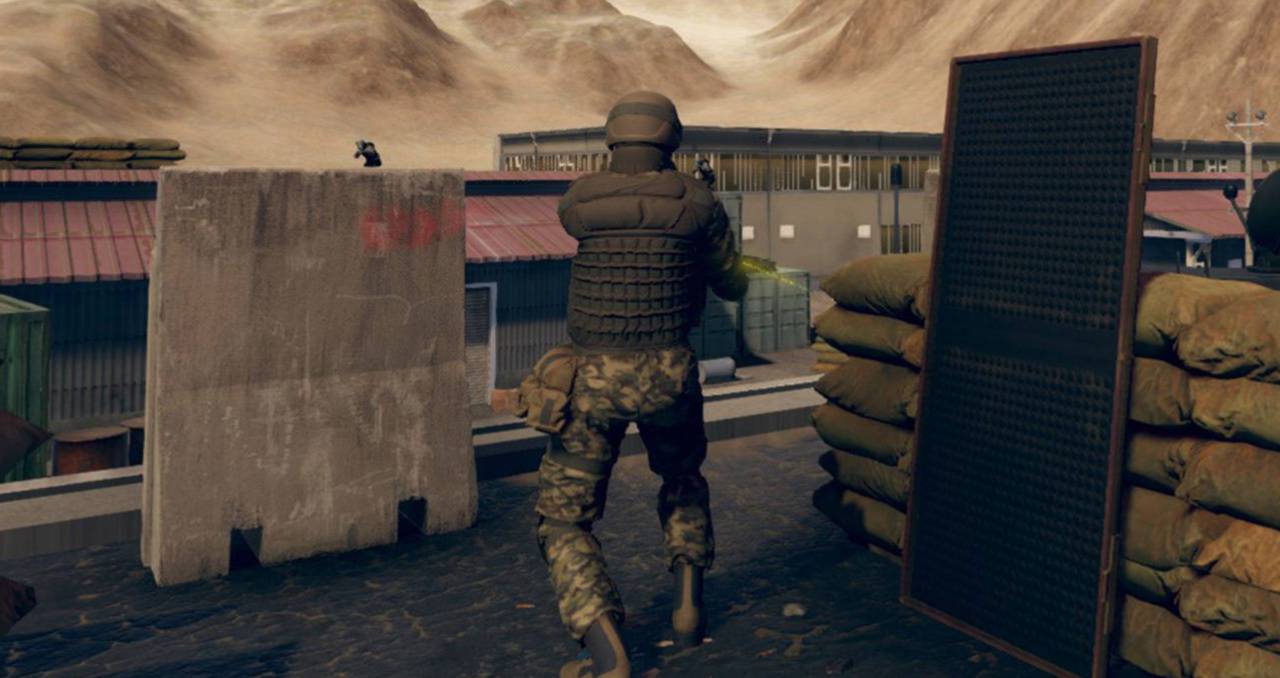 is your squad ready?

Invite your friends and try to beat the highscore at a Navrtar of your choosing.

book with your team